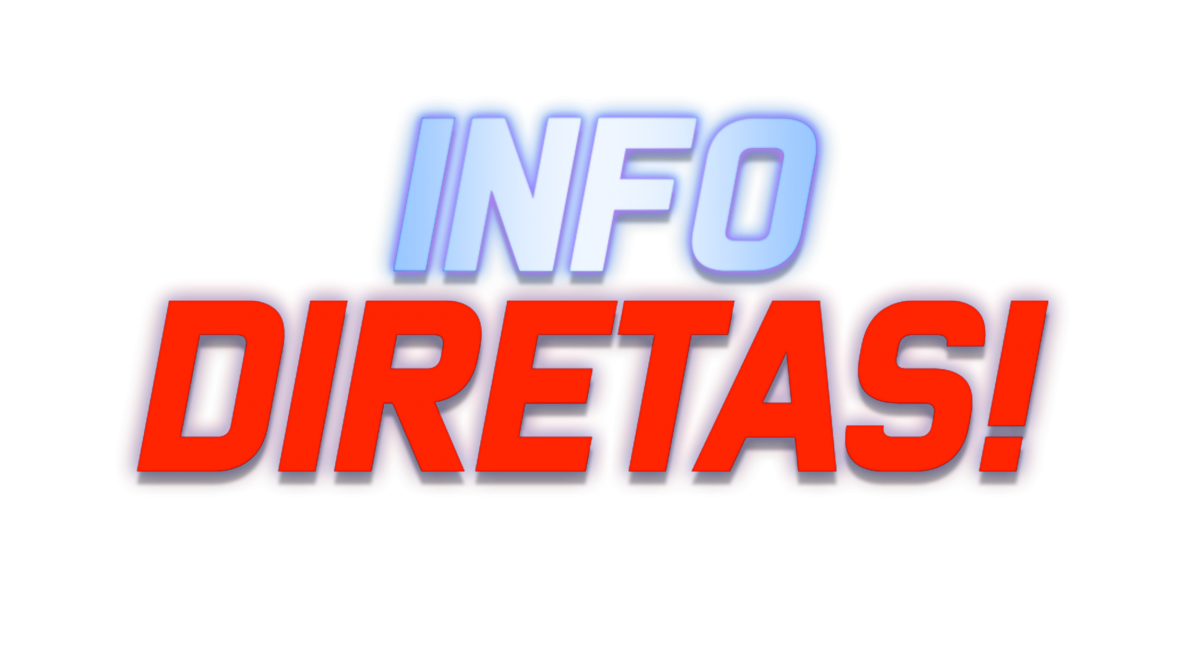 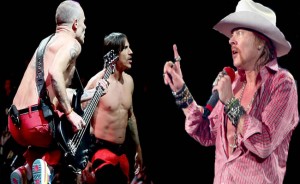 “In The Name Of Science

I enjoyed the show and I’ve no idea what the real story is nor would I want to suggest or imply anyone wasn’t actually performing or that what they were playing wasn’t what we actually heard. That said I feel it’s important to always look on the positive side of things and to give the benefit of doubt.

So consider that maybe sometime before their actual performance that rather than use a guitar cord or standard wireless, that in the name of science and for all mankind Flea courageously had a newly invented breakthrough in microchip technology installed in his ass that picked up the frequencies of his bass and transmitted them to his amplifier.

Maybe they all had microchips installed in their asses and not only pick up the frequencies of their instruments but get Direct TV and the internet too! Like Google Glass… Google Ass! They could be “Scientific Pioneers!” Like Buzz Aldrin and shit! True (pardon the pun) ASS-tro-nots! Or like Superbowl crash test dummies for bands kinda like those cars that drive themselves!

And besides… If the band wasn’t really playing or wireless or whatever and Anthony was really singing they may have set a new world record for the largest karaoke audience ever! Awesome!

So relax and show some pride! This is probably all just Google finding new ways to enrich our lives with the selfless volunteering of the Peppers and the ever ongoing creative process of true innovation or perhaps a new lounge bar record of super magnificent proportions and a new pinnacle of human achievement not seen since the sign language guy in South Africa!